Apple offers an official way to record your iPhone or iPad’s screen if you have a Mac. If you just have a Windows PC, there are third-party apps that will allow you to record anything on your screen.

This feature was designed for app developers, but it can be used by anyone else. Record a tutorial and upload it to YouTube, or capture a video of your mobile gaming prowess and share it with your friends.

As long as you have a device running iOS 8 or newer and a Mac running Yosemite or newer, you can do this with only built-in tools and a regular Lightning-to-USB cable. Your iPhone or iPad must have a Lightning port, so that means devices with the larger 30-pin dock connector—the iPad 3, iPhone 4S, and older device—aren’t supported.

First, connect your iPhone or iPad to your Mac as normal. Use the standard USB-to-Lightning cable you’d use if you were charging your device via your Mac or connecting it to iTunes.

To record your iPhone’s screen, plug it into your Mac and press Command+Space to open Spotlight search. Type “QuickTime” and press Enter. You can also launch it from Finder > Applications > QuickTime Player.

A window will pop up, displaying your Mac’s webcam by default. Click the arrow next to the red Record button and select your iPad or iPhone.

You can also select your desired microphone here. For example, you could record a video of your device’s screen while capturing audio from a microphone connected to your Mac.

Your iPhone or iPad’s screen will appear in a QuickTime window on your Mac. Click the red Record button to start recording.

When you do, you’ll see the time and file size start to increase as it records. To avoid visual distractions, the time on your device will be set to 9:41 am and the name of your cellular carrier will be hidden until you stop recording.

When you’re done, click the Stop button. The QuickTime window will then show the video you recorded, and you can click the Play button to play it back.

When you’re satisfied, you can save your video. Click File > Save and choose a file name and location.

QuickTime also allows you to easily record a video of your Mac’s screen—just select “New Screen Recording” instead of “New Movie Recording.” And, as you might expect, you can also use QuickTime’s movie-recording feature to record a video from your Mac’s webcam.

On a Windows PC

You can do this on Windows PCs, too, though it isn’t officially supported by Apple. This unofficial method involves running AirPlay receiving software on your PC. You connect to that AirPlay server from your iPhone or iPad, and it will wirelessly stream the contents of your device’s screen to a window on your PC—just like it would use AirPlay to stream to an Apple TV. You can then capture the video on your PC.

LonelyScreen is a simple, free AirPlay receiver that will do the job. Download and install it on your Windows PC. With the app running, swipe up on the bottom of your iPhone or iPad’s screen to access the control center. Tap “AirPlay MIrroring” and then tap “LonelyScreen” to connect to your PC. 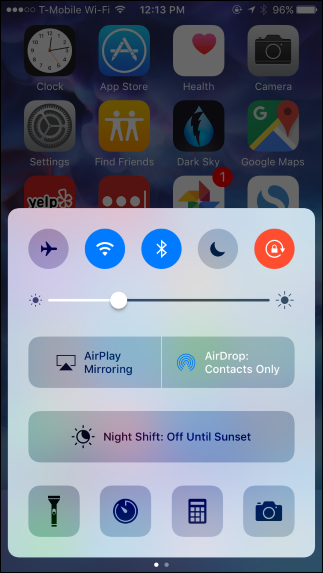 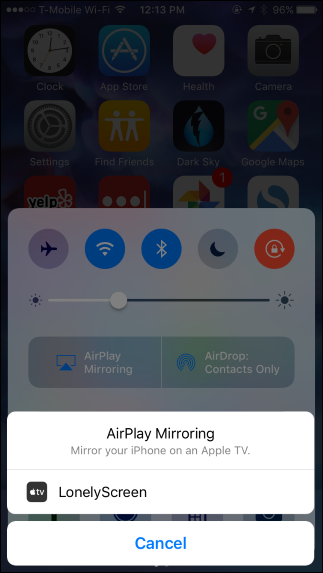 The contents of your iPhone or iPad’s screen will be mirrored in the LonelyScreen window on your PC. 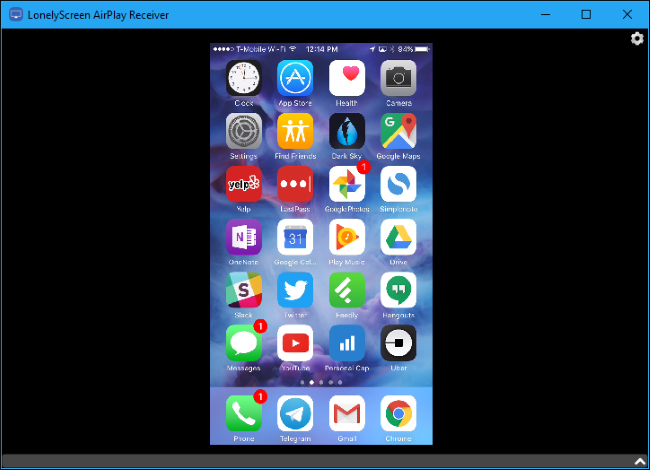 You can now record this window using any desktop screen recorder tool. For example, on Windows 10, you can use the Game Bar for this. Press Windows+G, click “Yes, this is a game”, and then click the “Record” button on the Game Bar that appears.

When you click “Stop”, Windows will save a clip of the LonelyScreen window. It will be in the C:\Users\NAME\Videos\Captures folder in MP4 format, assuming you’re using the default Game Bar settings. 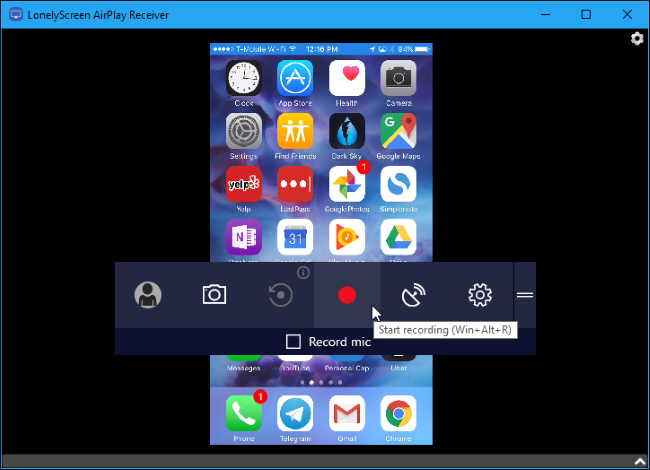 It’s also possible to capture videos of gameplay directly in some iPhone and iPad games, without a Mac or PC. However, the game developer has to add support for this feature. If the developer has, you’ll see a record button somewhere in the game.

Windows 10, PlayStation 4, and Xbox One all have integrated ways to record your gameplay …