Apple has announced the release of a major upgrade to its iOS 10 for smartphones, tablets. This Update with many exciting innovations already available for download on your iPhone, iPad, and iPod Touch.

We begin with a complete list of devices that can now upgrade to iOS 10: the iPhone:

As you can see, only the sixth generation iPod Touch will receive the upgrade for the IOS 10″. Most likely, for iPod Touch 6G this will be the last update, and indeed the range of players with larger screens are unlikely to get any further update as it seems that,  Apple has already forgotten about those devices.

How to upgrade to iOS 10

To get the new version of iOS on your device, you must have traditionally found in Settings → General → Update. The update weighs about 1 GB.

Also, no one has repealed the way devices connect to a computer that is running iTunes. Through it, you can make a download and install the firmware. It is recommended to create a backup device in iCloud, to restore in case of a “brick.”

The result was a brick – what to do

Many users have reported that after the update “over the air” their iPhones or iPads turn into a pumpkin – “bricks” when the device can not be included. Source problem is already known. “Bricks” are obtained only when the update is “in the air” when the 10 iOS is downloaded to the device and set it as. Vulnerable to this mostly current generation of smartphones and tablets, so the owners of the iPhone 6S, SE, and iPad Pro is better not to update “over the air.” 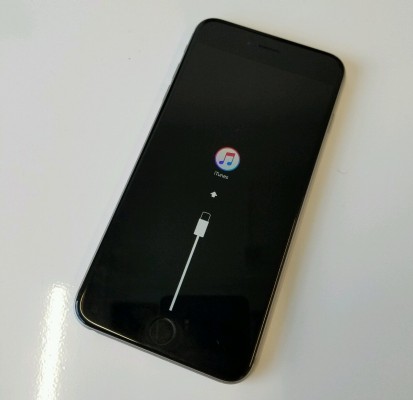 To avoid a brick when upgrading to iOS 10, you need:

The reason – the download of images corrupted update iOS 10. That is, the problem is only on the side of Apple, which is a tradition can not usually release a new version of iOS which year.What if the iPhone or iPad has become a “brick” when you upgrade to iOS 10:

If the operation lasts too long, then turn off the device, and then repeat all the steps again.

To recall all  updates iOS 10, we have compiled a list of the ten most important feature updates:

It is noteworthy that the users have reported good optimization on older devices like iPhone 5s or iPhone 5c. Did you enjoy this update? Tell us about it in the comments.

Previous How to change Default Download Folder location for Safari
Next How to Root Your Android 7.0 Nougat device with King Root